The Marvel Cinematic Universe is home to gods, aliens, wizards, androids, and other enhanced individuals. This is a countdown of ‘Earth’s Mightiest Heroes’ in terms of how powerful they are.

Note: This list is confined to only the movies, so it won’t include anyone from the Defenders, Inhumans, or Agents of S.H.I.E.L.D. It is also restricted to only superheroes, and doesn’t include overpowered supervillains like Dormammu, Ego or Thanos.

Spiderman made his bow in the MCU with Captain America: Civil War and has quickly proved that, despite being a teenage kid, he packs some impressive powers and is more than capable to take on seasoned villains (and heroes).

As the Black Panther, T’Challa is granted incredible speed, agility, and strength, and can easily hold his own against most heroes in a fight. He also gains an edge from his vibranium suit, which is decked with the latest technology from Shuri’s lab.

From Mark 1 to Mark 85, Iron Man’s suit has undergone several upgrades and enhancements, with the latest version capable enough to trade blows with Thanos himself. 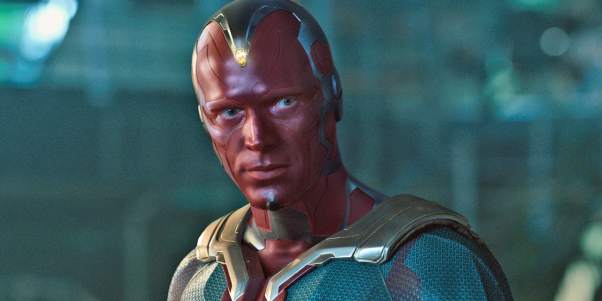 Vision iswas the physical embodiment of J.A.R.V.I.S, capable of flight and changing his physical composition at will. He could also fire powerful beams from the Mind Stone, from which he drew his power. 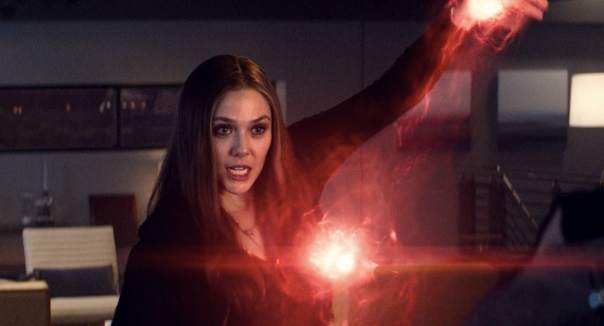 Considered as an Omega-level mutant, Scarlet Witch is widely regarded as one of the most powerful characters in the comics, as she demonstrated during the events of House of M, when she very nearly wiped out the entire mutant population just by uttering three iconic words ‘No more mutants’.

In the MCU, Wanda’s telekinetic and psychic powers have not been fully explored yet. If she unlocks her true potential, she might make a case of being the most powerful Avenger. 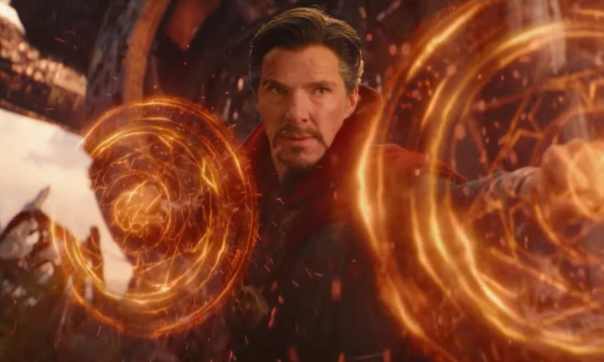 The Sorcerer Supreme is an incredibly powerful wizard, who can create weapons and shields out of thin air using magic, use his Sling Ring to travel between dimensions, and can fly using the Cloak of Levitation. 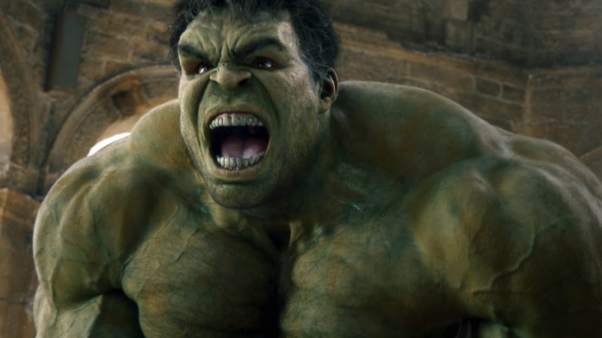 The Incredible Hulk is easily one of the most powerful heroes in the MCU and has been the Avenger’s trump card on several occasions. The angrier he gets, the more powerful he becomes, and things/people invariably get smashed.

As the Asgardian ‘God of Thunder’, Thor is naturally considered strong and a capable fighter. But his powers have grown exponentially since the events of Thor: Ragnarok when he fully embraced his true potential. In Avengers: Infinity War, he was able to withstand the full blast of a star and very nearly defeated Thanos, even when the Mad Titan was wielding all the Infinity Stones.

Armed with superhuman strength, energy manipulation, and energy absorption, Carol Danvers can blast away most people with hyper-charged photons. Marvel Studios president Kevin Feige recently admitted that the most powerful character in the MCU is indeed Captain Marvel.