As supplementary reading to the Season 5 recap, we count down some of the best moments from the season. While Season 5 is wildly unpredictable, it also remains the most depressing of all seasons. 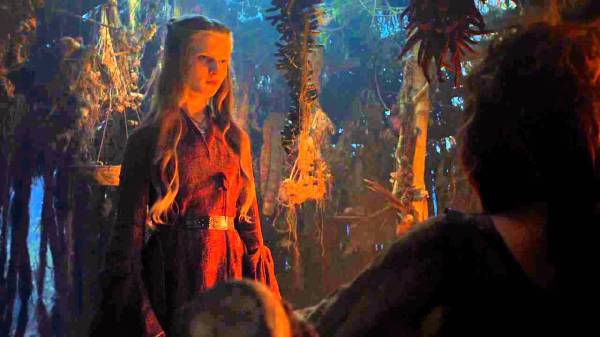 Game of Thrones shows us a rare flashback, as a young Cersei meets a witch, who makes a bunch of cryptic, but accurate prophecies about her, including her marriage to Robert Baratheon and the subsequent deaths of her children.

[Spoiler Alert] It’s interesting to note a part of the prophecy from A Feast for Crows that didn’t make it into the show. “When your tears have drowned you, the valonqar (brother) shall wrap his hands about your pale white throat and choke the life from you.” 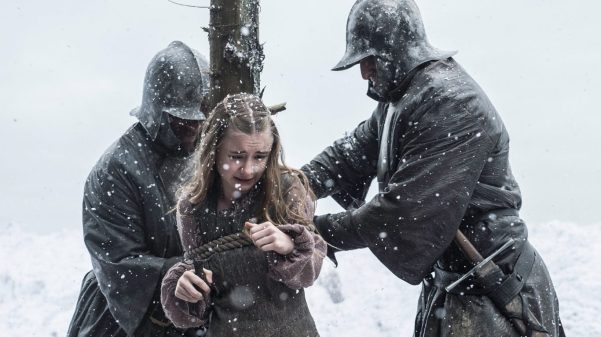 Stannis had been on a redemption arc this season: helping the Night’s Watch, marching to kill Ramsay Bolton, and correcting people’s grammar. But, he commits the ultimate irredeemable act when he burns his daughter alive, in one of the most horrifying and controversial scenes in the show’s history.

Cersei is forced to take a walk of atonement through the streets of King’s Landing for her sins. I think it’s as good a time to remind the High Sparrow and Septa Unella that the Lannisters pay their debts.

Arya crosses off the first name in her kill-list, Meryn Trant, in Kill Bill style. It is bloody, brutal, and a satisfyingly gory death.

6. The Martells send their Regards

The Dorne storyline ends on a devastating note as Myrcella dies of poisoning, after a heart-warming emotional moment between Jaime and his niecedaughter. 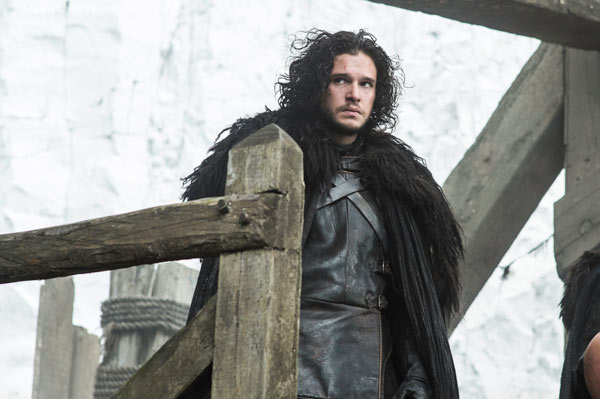 After Jon turns down Stannis’ amazing offer to make him Jon Stark, Lord of Winterfell, he is elected the Lord Commander of the Night’s Watch.

The alliance of these two fan favorites is yet to happen in the books, which makes their meeting all the more electrifying. Dany and Tyrion size each other up in a fascinating scene, involving sharp and witty exchanges that are everything we’d hoped for. Tyrion passes his interview in flying colors and Dany decides to take Tyrion as her chief advisor. 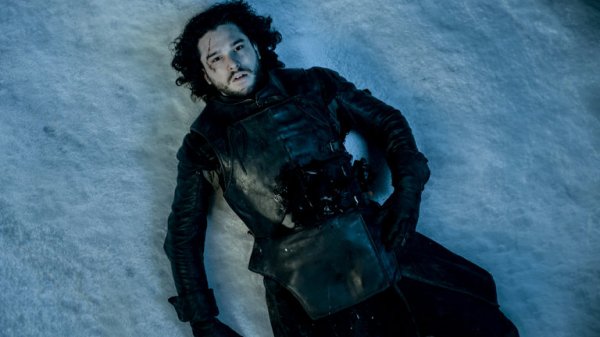 In the season finale, Jon finds himself facing a mutiny led by Alister Thorne and a band of Night’s Watch brothers, who don’t approve of his decision to ally with wildlings. Several knives are buried into Jon Snow’s heart with the words, “For the Watch”. The final blade that kills Jon belongs to Olly, his steward.

2. How to Ride Your Dragon

I hadn’t fully enjoyed this epic sequence initially, since it follows Shireen’s death and I hadn’t gotten rid of Shireen’s screams out of my head by then. But taken in isolation, Dany escaping the Daznak fighting pits on Drogon’s back, after the dragon torches the rebellious Sons of the Harpy to smithereens, is one of the most amazing and climactic moments of the season. 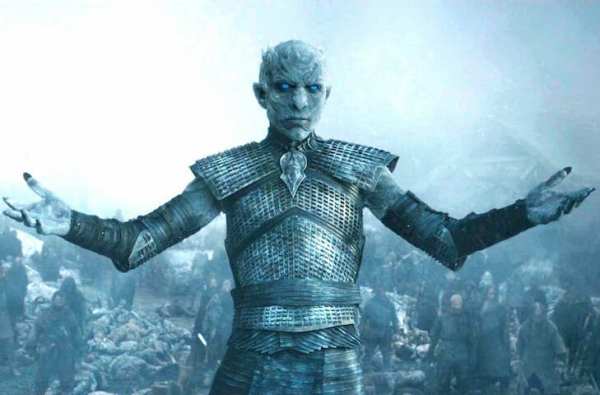 The Battle of Hardhome marks one of the most exciting and thrilling battles in the show’s history, as Jon and the wildings face off against the White Walkers and their wights. Jon kills a White Walker using his Valyrian sword, and the battle ends with the iconic scene of the Night King locking eyes with the fleeing Jon Snow, raising his arms slowly, and resurrecting every wildling who died in the battle.