Design a site like this with WordPress.com
Get started
Skip to content
Date: 7th Apr 2019Author: The16thShard 0 Comments

As supplementary reading to the Season 7 recap, we count down some of the best moments from the season. Despite the action feeling slightly rushed, Season 7 is packed with some truly awesome sequences. 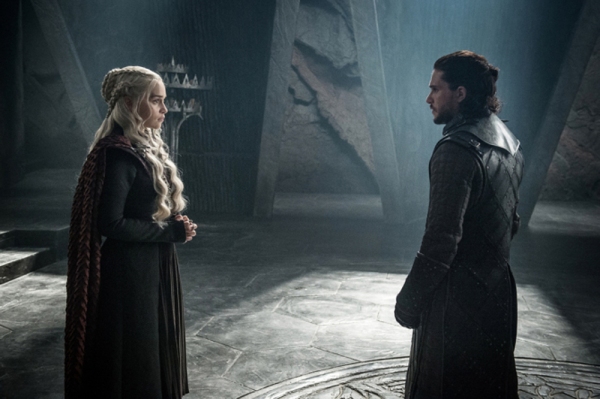 A popular interpretation of the book’s titular Song of Ice and Fire is that it refers to Jon (Ice) and Daenerys (Fire). While their long-awaited meeting wasn’t as good as that of Tyrion-Dany, it was still a memorable scene, as Dany finally meets her match, in more ways than one. 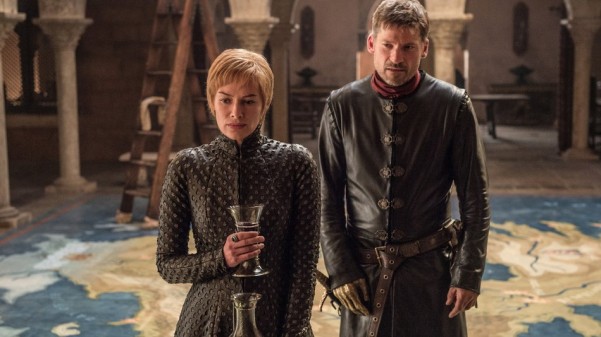 This was a long time coming. When Cersei and Jaime find themselves strongly disagreeing about the impending White Walker threat, Jaime finally decides to leave Cersei and ride North. 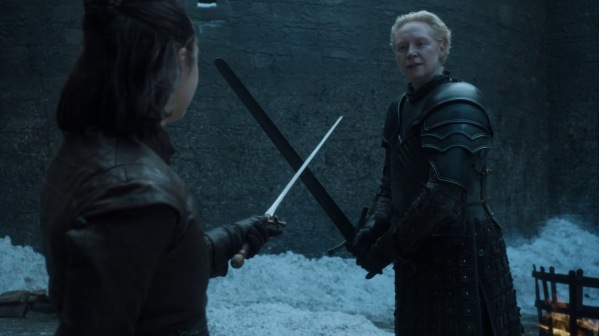 As Arya and Brienne put on quite a show at Winterfell, with Arya matching Brienne blow for blow, I looked on as proudly as a father would, if he hadn’t approved of his daughter’s assassin summer camp in the first place. 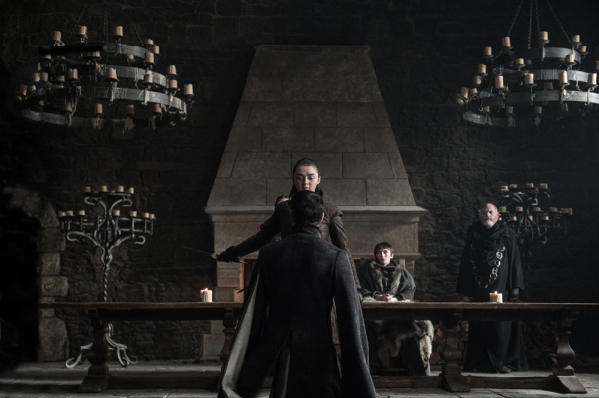 One of the season’s biggest criticisms was how forced the tension between Sansa and Arya was at Winterfell. However, all was forgiven when it culminated in Littlefinger’s execution at the hands of the Stark siblings – Professor X, Mystique and Jean GreySansa. 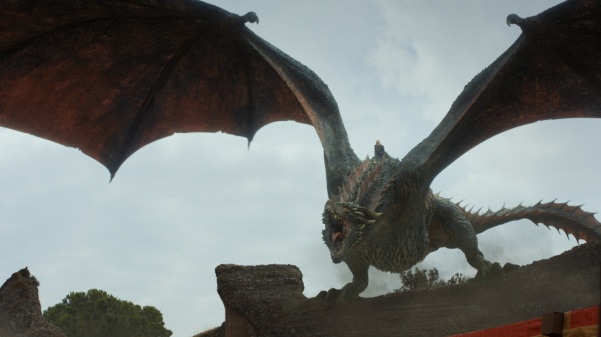 In earlier seasons, Game of Thrones has served us so many great sequences that felt like a play, filled with theatrics and drama. The season finale has something similar in store, as it pits all the major characters, still left alive by Cersei, at the Dragonpit, in a high-stakes scene. 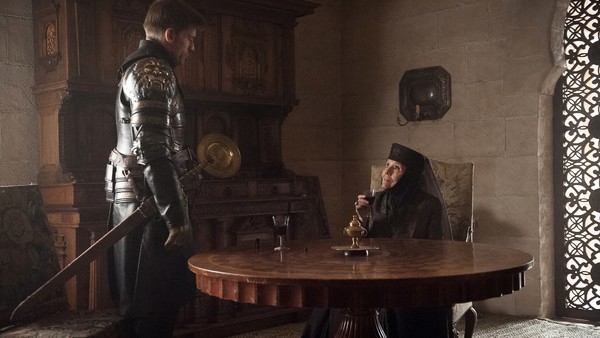 The Queen of Thorns lives up to her billing of being one of the most badass characters, even in her final moments, as she drops a bombshell on Jaime, brazenly revealing herself to be the mastermind behind Joffrey’s death. Her final words have gone down in GOT folklore.

Tell Cersei. I want her to know it was me. 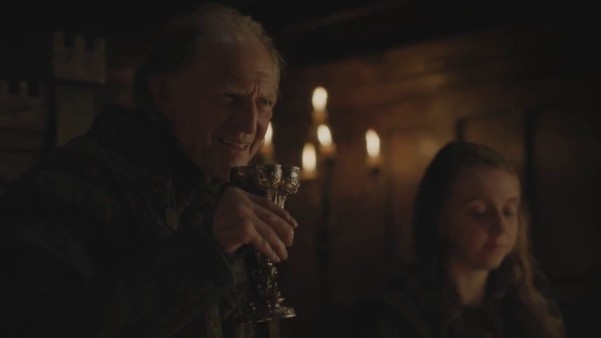 This is probably the best season opener ever, as Arya exacts complete revenge for the Red Wedding, in a delightful twist. 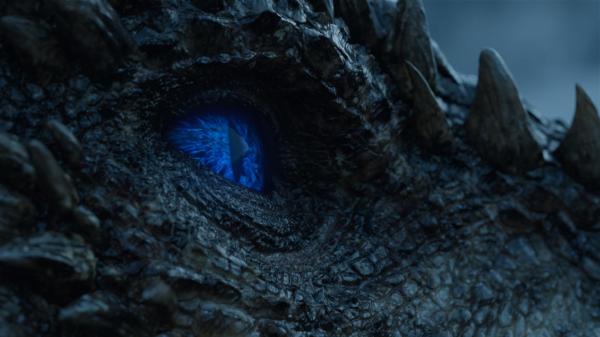 In terms of shock value, nothing comes close to the iconic “blue dragon eye” that marked the rebirth of Viserion as an ice dragon. In terms of spectacle, there are few scenes that can match the chilling season finale, when the undead dragon unleashes a hellish blue flame that tears down the Wall and allows the White Walkers to set foot on Westeros for the first time in 8,000 years. 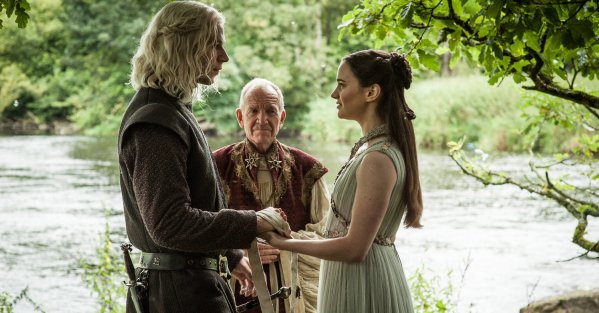 In a game-changing twist, Jon Snow is revealed to be the trueborn son of Rhaegar and Lyanna, which means he is now the true heir to the Iron Throne.

1. The Spoils of War 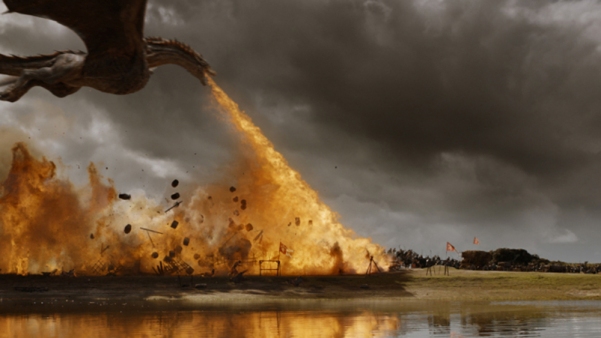 Daenerys Targaryen and her dragons raining fire on the Lannister army is one of the most awe-inspiring set pieces in the show’s history. What makes it truly memorable is that you want people on both sides to survive and/or succeed. Fearing for Jaime’s safety as he galloped towards Drogon with a lone spear in hand was probably my most nerve-wracking moment in the show’s history.